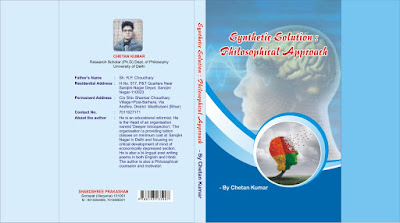 A common question always arises in the minds of every college student in India that relates to our own way of  development. We are continuously gathering all kinds of knowledge from Europe and America. If we study Indian philosophy, sciences, mathematics, etc., we get the ancient knowledge but not the new concepts and ideas which define our life in modern times. Even our traditional psychologists and philosophers like Sad Guru and Ravishankar, who are known as spiritual masters, simply serve us the old traditions of Indian thought. Even Gandhiji followed the same traditional principle of non-violence which emerged from Syadvada theory of Jaina. However, he synthetized this theory with civil disobedience and satyagrah. a. These theories of Gandhi are based on the ideas Leo Tolstoy and Christian ethics.
In the similar manner I will synthesize Indian and western concepts at multiple levels in different chapters. I had chosen Descartes mind-body problem, and will be trying to resolve it with Veda ntic and Samkhya approach under the impression of Jaina philosophy.
I have no intention of showing inadequacies in western philosophy. In fact, it was the greatness of Descartes from whose introspection emerged such an interesting philosophical problem. This problem can also be seen in Greek philosophy, in the book Phaedo of Plato. Moreover, the philosophers just prior to Descartes pro- pounded the same ideas, but the credit for the formulation of ‘I think therefor I am’ goes to Descartes alone.
Actually, we synthesis and interpret multiple ideas to arrive  at  something  new.    It  is  the  reason  that  the  newness  is  an  invention  and  not  a  Discovery.  By  analytical approach  we  can  discover  the  simple  substances  of  a  new invention. In  this  way,  I  attempt  to  show  that  Indian  Philosophy  is  rich,  and  there  is  no  truth  in  the  perception  that nothing  new  has  been  found  in  the  Indian  philosophy. We  are  obliged  to  develop  new  ideas  and  concepts through  the  process  of  synthesis. An  enormous  literature  had  emerged  in  Europe  to delineate  and  resolve  the  ‘Mind  body  problem’  of Descartes,  all  of  them  seek  to  define  the  scope  of  the  problem.  However,  most  of  them  do  not  fulfill  their  objectives.  Hence,  I  make  an  effort  to  resolve  the  problem and  I  will  present  a  synthetic  solution  of  the  Mind-body problem  of  Descartes  from  all  possible  angles.
Chetan Kumar (PhD), Research Scholar


Department of Philosophy University of Delhi. 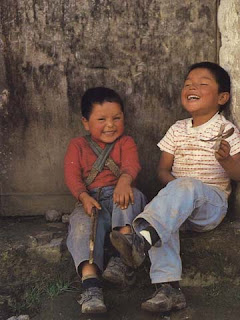 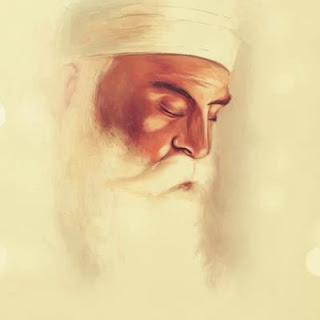 The Dalit Movement in North India: Theory , Praxis and Challenges

The Dalit Movement in North India: Theory , Praxis and Challenges

Abstract
Since ancient times India is a place of tradition of saints, rishis, gurus and religious traditions. There are several religious sects, philosophies, traditions etc. which emphasis on different types of ideologies which developed here time to time. Six orthodox systems, three heterodox systems and several traditions of Vedanta tradition played an important role in imparting religious, philosophical teachings in this region. Various devotional poets, religious mendicants, renowned men and women of spirituality, and local holy men and women wear no religious tags, and their teachings and lives continue to be an example to the common realm of humanity.  Beside this several social revolutionary or social thinkers spread their ideas for social, religious, educational changes in the society. Within them Raja Ram Mohan Roy, Jyotiba Phule, Mahatma Gandhi, Rabindranath Tagore, Swami Dayanand, Swami Vivekananda, Dr. B.R. Ambedkar, S. Radhakrishnan, Raman Maharishi etc. Swami Brahmananda Saraswati is one from the religious-Vedanta tradition who contributed through his religious teachings and social activities. Here we will study his basic ideas which are important for our society and nation.